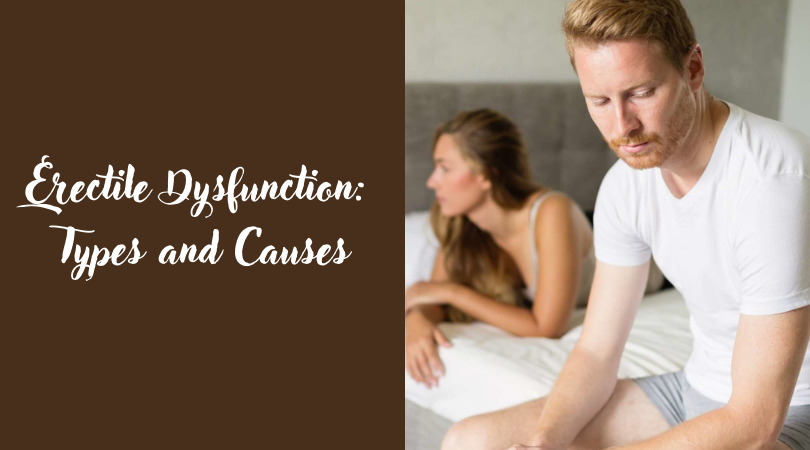 The problem of a poor erection occurs in both elderly men and young men. The quality of erection is largely determined by the health of the man and his lifestyle. A single failure in bed can cause a whole bunch of psychic problems. Combined with insignificant physical problems, a snowball can reduce sexual life to zero.

Weak erection at a young age is often associated with urological diseases, such as adenoma, prostatitis, spinal injury and pelvic trauma. In young men, erection occurs at a single thought of intimacy, with occasional surface contact in transport. In this period, the function is not controlled by the desire and will of the man. Most erections are full and lasting, which implies the filling of three cavernous bodies with blood.

In a more mature age erection is incomplete before the onset of a direct sexual intercourse. This kind of change is a consequence of age changes.

If the penis reaches the required level at the time of penetration, this is considered a norm.

Incomplete or poor erection is a consequence or symptom of a variety of illnesses. The mental causes include frequent stresses, depression, moral fatigue. Erectile dysfunction can be also caused by the diseases of the urogenital system, cardiovascular system, hormonal system, often a poor erection is a result of the injuries of the perineum, groin, pelvis and spine.

Erectile dysfunction “under the microscope”

The concept of poor erection have a different nature and be accompanied by other symptoms. If erection occurs, but morning and spontaneous erections become less frequent, you should look for the cause in blood vessels. Atherosclerotic plaques negatively affect the arteries, narrowing their lumen. As a result, the flow of blood to the penis decreases, and the quality of erection deteriorates. Men diagnosed with ischemic heart disease and hypertension are also in the risk group.

The causes of bed fiasco can be not only arteries, but also veins. Any violations of the venous system can provoke a sharp outflow of blood from the cavernous bodies of the penis. Particular attention should be given to smokers. Nicotine can cause severe vascular spasm, which narrows the vessels of the penis, decreasing the quality of erection. You should monitor the pressure and cholesterol levels regularly.

If spontaneous and night erections are still frequent, but erection is absent or weak in the “right time”, such situations in most cases arise on the background of severe stress. Erectile dysfunction is often observed in workaholics, who are ready to sacrifice everything for work, and even a new sexual partner can be the reason of poor erection. If you are not able to cope with the problem on your own, consult a specialist. Such situations accumulate as a snowball: stress provokes a loss of erection, a loss of erection causes a loss of self-confidence.

If weak erection is accompanied by low libido, pay attention to the lack of testosterone. Indeed, this hormone makes a man the strong half of humanity. The amount of testosterone is lowered if the patient suffers from obesity and alcohol abuse, including beer. Ultrasound, dopplerography of the penis and analyzes on the hormonal profile will help to get a complete picture.

Extreme sports, accidents, various kinds of injuries cause damage to the nerves and fibers that control the penis. Even osteochondrosis and radiculitis may play a major role in your sexual affection.

Use of chemical and medicinal preparations are included into a separate group or erectile dysfunction causes. Central and peripheral alpha and beta sympatholytics, H2 blockers and antidepressants have a negative influence on a man.

If weak erection is not the only problem

Often, an poor level of erection is accompanied by a number of symptoms that will help to find the root cause:

Methods of diagnosis and treatment of erectile dysfunction

Treatment of psychological erectile dysfunction requires the elimination of stressful situations and the reduction of nervous loads. Often, patients need a help of psychologists to increase self-confidence and self-esteem.

Men who are exposed to frequent physical exhaustion fall into the risk group. If you consider yourself to be in such a group, make the most of your effort to have a good rest, try to properly distribute time spent on sleep and wakefulness. Erection can be regained after a while, so do not despair.

Erectile dysfunction due to diabetes mellitus, atherosclerosis and prostatitis requires the elimination of the underlying disease first. In this situation, the treatment includes long-term treatment with drugs, such as generic Viagra, Cialis, Levitra.

If the diagnosis does not establish the link between weak potency on mental and physical disorders, pay attention to the bad habits. The balanced nutrition is also very important. If your body has too high cholesterol, re-consider your diet. The best foods that increase potency are seafood and dairy products, vegetables and herbs. A simple and delicious recipe is honey with crushed nuts. the mixture should be taken every morning.

Bad blood flow to the penis can be explained by stagnation due to sedentary lifestyle. Those are men who neglect sports. Gymnastics, sports walking, running and cycling can help. The main condition for regaining potency is a regular activity. Monitor the load level, otherwise the situation may worsen.