The History of Asthma

Modern methods of bronchial asthma therapy significantly differ from those which were applied still some five decades ago. Less than in 50 years we have passed from the use of the not selective bronchodilators taken inside or via bulky inhalation devices to new symptomatic and preventive methods of therapy. The treatment methods which have appeared in the 21st century allow achieving such level of control over bronchial asthma which doctors till 1960 couldn’t even imagine. And the concept of control over bronchial asthma has been formulated only in the last 15 years.

These changes have become possible as a result of progress in understanding that there are asthma and developments of new technologies in treatment which can be called a revolution in bronchial asthma therapy. But, as well as in any other field of medicine, changes in bronchial asthma therapy in real clinical practice happen slowly. Time is required in order that new ideas and approaches to treatment have turned from clinical tests into everyday practice and have created the base for further researches relating to asthma. 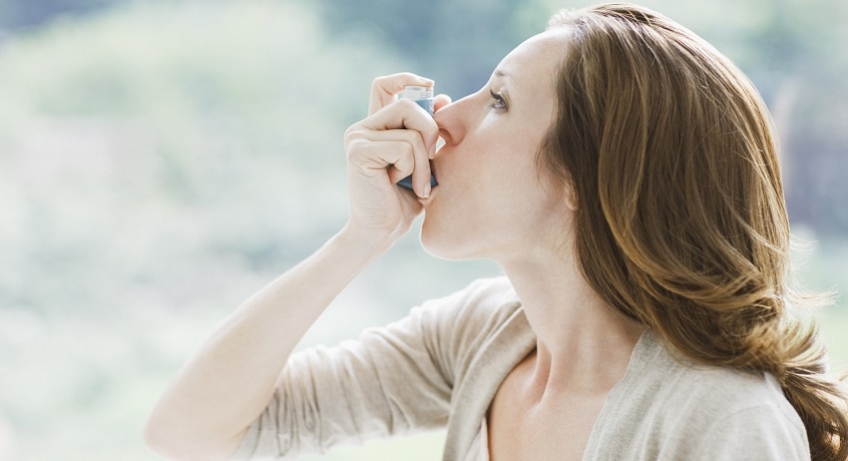 This period passes in bronchial asthma therapy against the growth of prevalence and, until recently, an increase in mortality from bronchial asthma. Many doctors watchfully treat the introduction of changes, in particular doctors of a primary link where the most part of patients with bronchial asthma is treated. Therefore it is so hard to introduce the results of scientific researches in clinical practice.

In 1956 for asthma treatment the first dosing aerosol inhaler — Medihaler has been created. This event was revolutionary in delivery at the asthma of medicines directly in lungs and was an incitement for further works on inhalation devices for bronchial asthma treatment during which dry powder inhalers have been developed, and later – the aerosol inhalers which aren’t containing gas freon.

Opening of sodium cromoglicate and receiving in 1965 of new medicine Intal for bronchial asthma treatment whose main property was the reduction of airways reactivity in response to the influence of inhalation allergens.

In 1969 there was a first selectively working bronchodilator salbutamol is capable to remove asthma attacks. Revolution in bronchial asthma treatment began – to investigate the invention of the new tool of the bronchoscope about which help has become possible endoscopic bronchial tubes of patients with bronchial asthma and to see the inflammatory process. It was the base for an understanding of bronchial asthma development and enhancement of essentially new preparation for asthma treatment – the first inhalation of glucocorticosteroid of beclomethasone dipropionate which is let out in 1972.